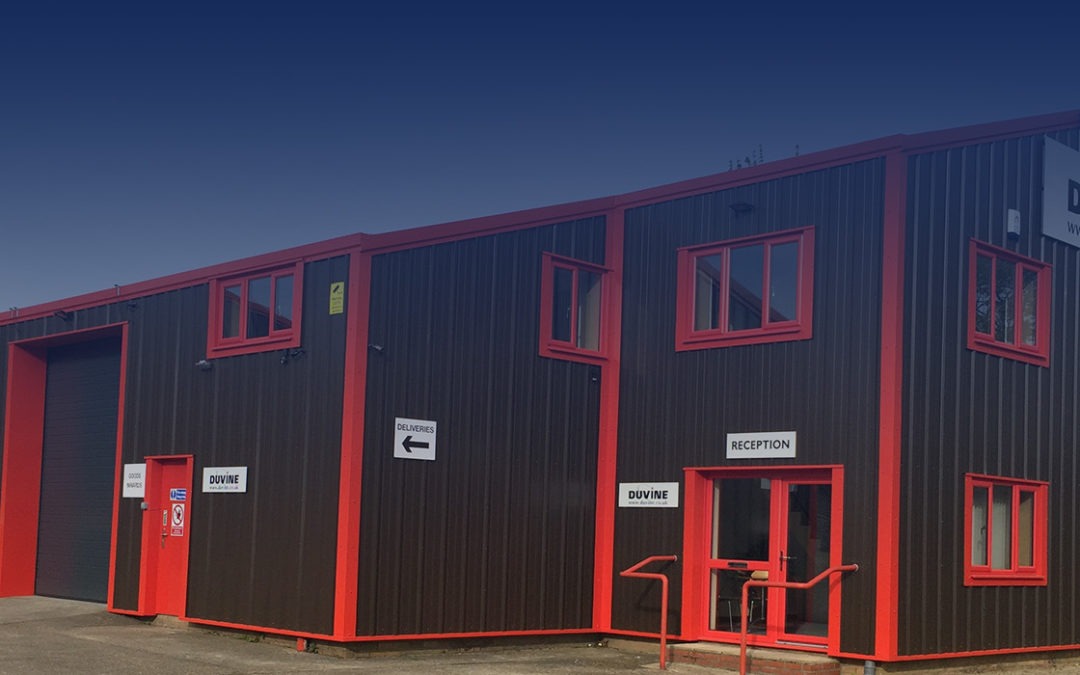 When DMS technologies (Romsey, Hampshire) were looking to develop their business, Duvine was a natural choice as many of their products (power supplies and chargers) were complementary to DMS’ specialist batteries ranges. The company also had a team of engineers capable of adapting to the broader product spectrum. The premises at Duvine however had lacked investment and had become rather tired.

Often the state of a workplace is reflected in the well-being of the work-force and although the Duvine engineers and staff were well motivated it was obvious that their office & workshops could do with improvement.

Among those improvements, which had been previously ear-marked by the DMS directors very early on , were the replace the ageing boiler and windows that were well past their prime. A study of the workflow led to the offices, workshop and technical areas being re-organised, providing the personnel with improved, more comfortable work-spaces.

You can find out more about which cookies we are using or switch them off in settings.

This website uses cookies so that we can provide you with the best user experience possible. Cookie information is stored in your browser and performs functions such as recognising you when you return to our website and helping our team to understand which sections of the website you find most interesting and useful.

Strictly Necessary Cookie should be enabled at all times so that we can save your preferences for cookie settings.

If you disable this cookie, we will not be able to save your preferences. This means that every time you visit this website you will need to enable or disable cookies again.

This website uses Google Analytics to collect anonymous information such as the number of visitors to the site, and the most popular pages.

Please enable Strictly Necessary Cookies first so that we can save your preferences!